Andreas Varady started his ascent to mastering jazz guitar at a very young age. Born of Hungarian Gypsy descent, Varady was raised in a small town in Slovakia and first began to play the guitar at four years old, tutored by his father, Bandi. He was taught to learn songs by ear; his first tune the “Blue Bossa” jazz standard, and from then on he has continued to pursue the world of jazz music. He has idolized his guitar hero George Benson, and from his early years has often been compared to the guitar legend.

Varady, who looks much like any other early teenage boy
in jeans and Converse trainers, shoots off on a solo of astonishing
virtuosity and speed with the casual, distracted air that other boys of
his age have when they’re idling away afternoons on an Xbox.

It’s not just his ability to move around the fretboard that’s thrilling; It’s his feeling for the music, his harmonic awareness and all-round musicality. 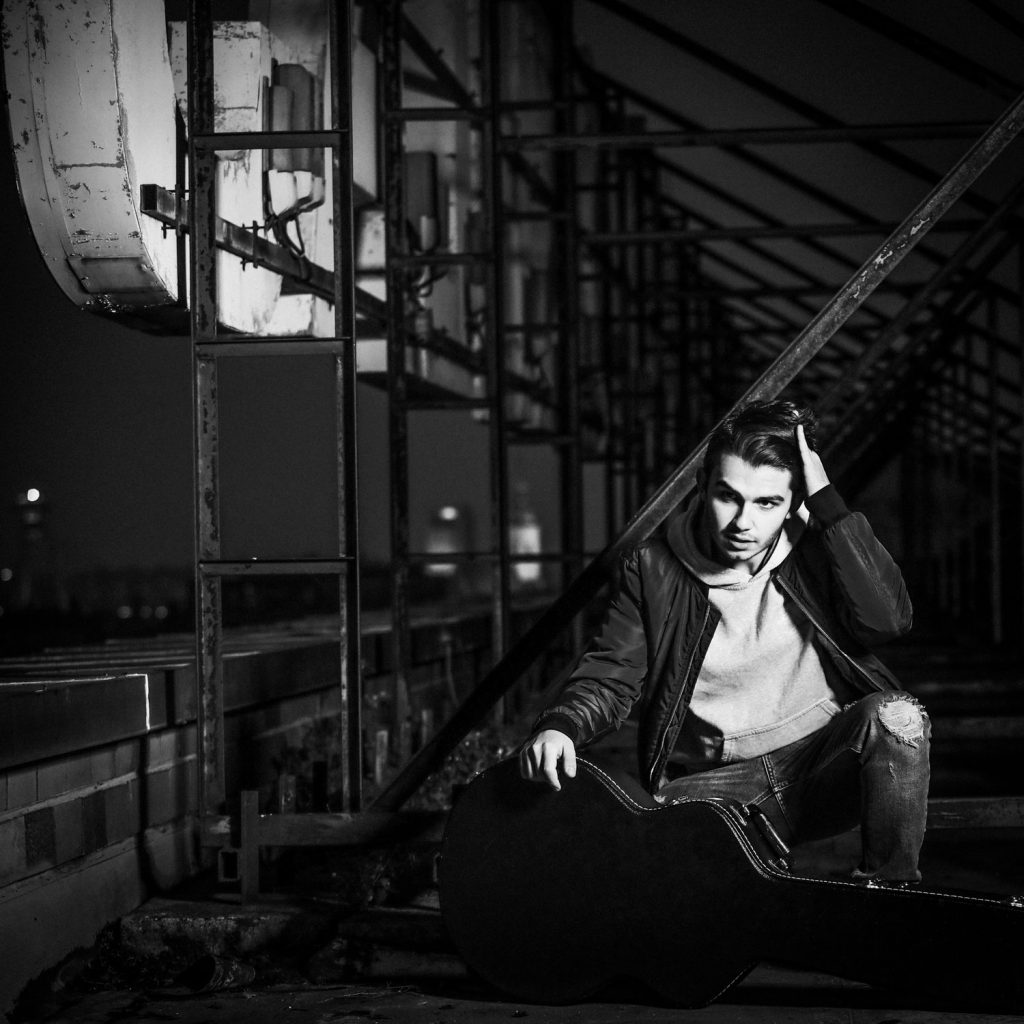 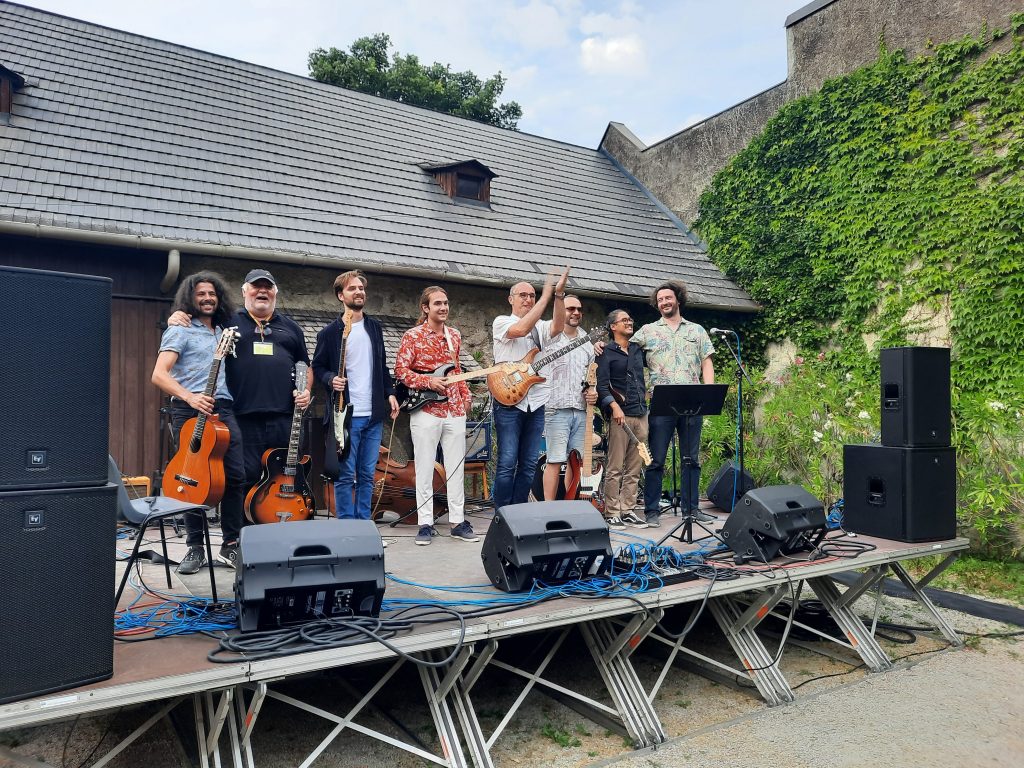