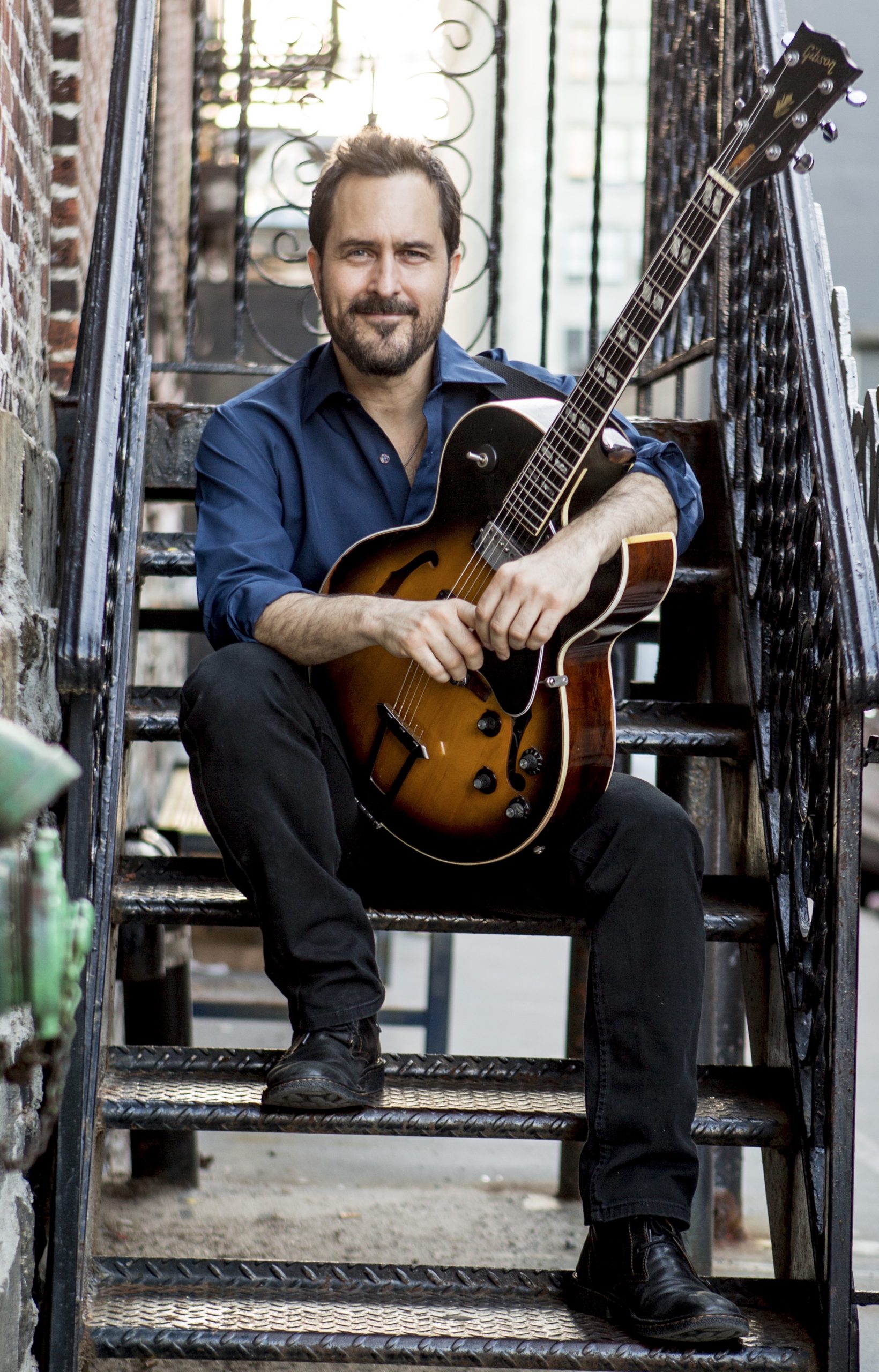 Guitarist Jonathan Kreisberg has been steadily building his name as one of the most compelling composer/performers in Jazz.  Combining timeless melodicism with forward thinking lines and textures, His style and approach has created a strong following of fans around the world.  He frequently tours worldwide and records with his own groups as well artists such as Dr. Lonnie Smith, who says of Kreisberg “He is a passionate musician with great vision, and he is constantly in fiery pursuit of innovation.”

Jonathan has now recorded Ten CDs as a leader, including his latest two albums, “Capturing Spirits – JKQ Live!” and “Kreisberg Meets Veras”, the first being Jonathan’s first live album with his dynamic new quartet and the second a document of his great musical friendship with nylon string genius Nelson Veras .

Although currently based in New York City, Jonathan can be seen on tour worldwide. Entering the major Jazz Festival circuit with their electrifying show at Jazz Baltica (the combined video footage is now at 500,000 YouTube hits and counting), JKQ has subsequently performed many of the major European and American festivals.

Jonathan is also a respected educator with over 25 years of experience. In 2017 he released his first book of compositions and transcriptions, “Offerings of Note“, as well as a series of instructional videos called “Polyrhythmic Guitar“. While on tour, he is always making time for masterclasses. 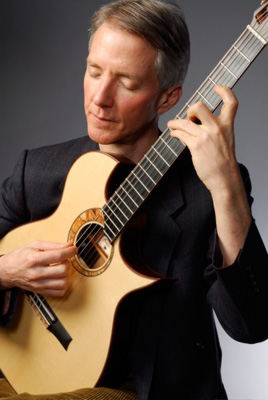 John Stowell began his successful career in the early 1970’s with private study with guitarist Linc Chamberland and pianist John Mehegan. Both musicians were valuable mentors to John, allowing him to play with them as he progressed in his development. Several years later he met bassist David Friesen in New York City, and they formed a duo that recorded and toured prolifically for seven years, with performances in the United States, Canada, Europe and Australia.

In 1983, John and David joined flutist Paul Horn and Paul’s son Robin Horn (on drums) for a historic tour of the Soviet Union. This was the first time in forty years that an American jazz group had been invited to play public performances in Russia. In 1993, 1995, 1998 and 2012 John returned to Russia, playing in numerous cities. His two sold-out performances in Kursk may have been the first appearances there by an American jazz musician.

John continues to tour, record and teach internationally. He has been Artist-In-Residence at schools in Germany, Indonesia, Argentina, and in the United States and Canada. He served as assistant director and performer in Oregon Public Broadcasting’s PDX Jazz Summit in 1991, and since 1995 has been a contributing columnist for a number of magazines, including “Downbeat”, “Guitar Player”, “Canadian Musician”, “Soundcheck” (Germany), and “Guitar Club” (Italy). 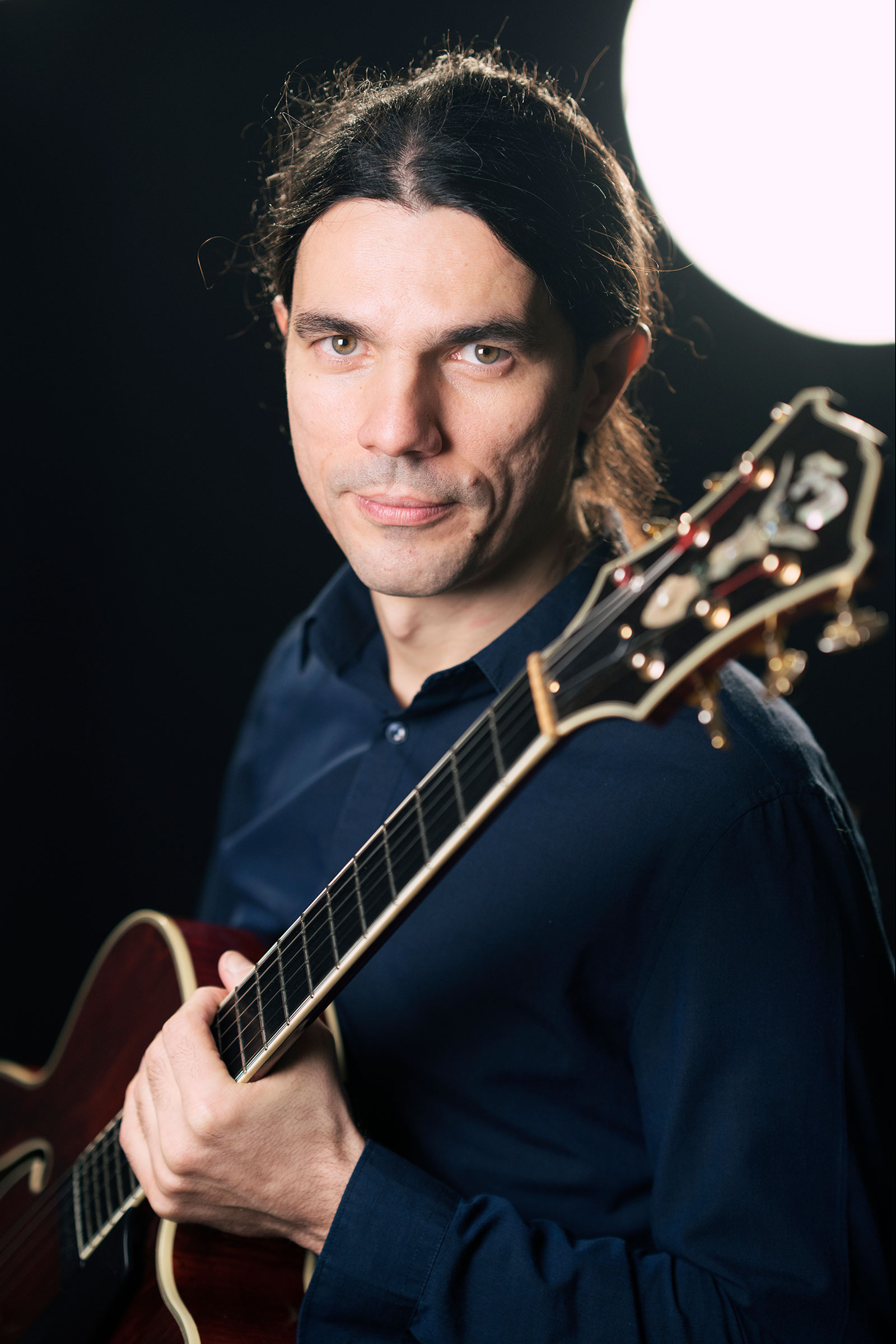 His solo album “deComposing Cats” ensured him a place among the top Jazz/Fusion guitar players in this part of the world. He is also a member of a Viennese Fusion/Funk band Inspirational Corner, with which he recorded an album called “Chameleon Lab Explosion”. “In the Wheel” is the name of the album he recorded with acoustic guitar player Peter Mayer. In his most recent collaboration with renowned guitar players John Stowell and Ulf Bandgren, Mickylee recorded an album called “Portuguese Blue”, which is going to be published under “Quinton Records” label.